And Down The Stretch They Come - Horse Racing 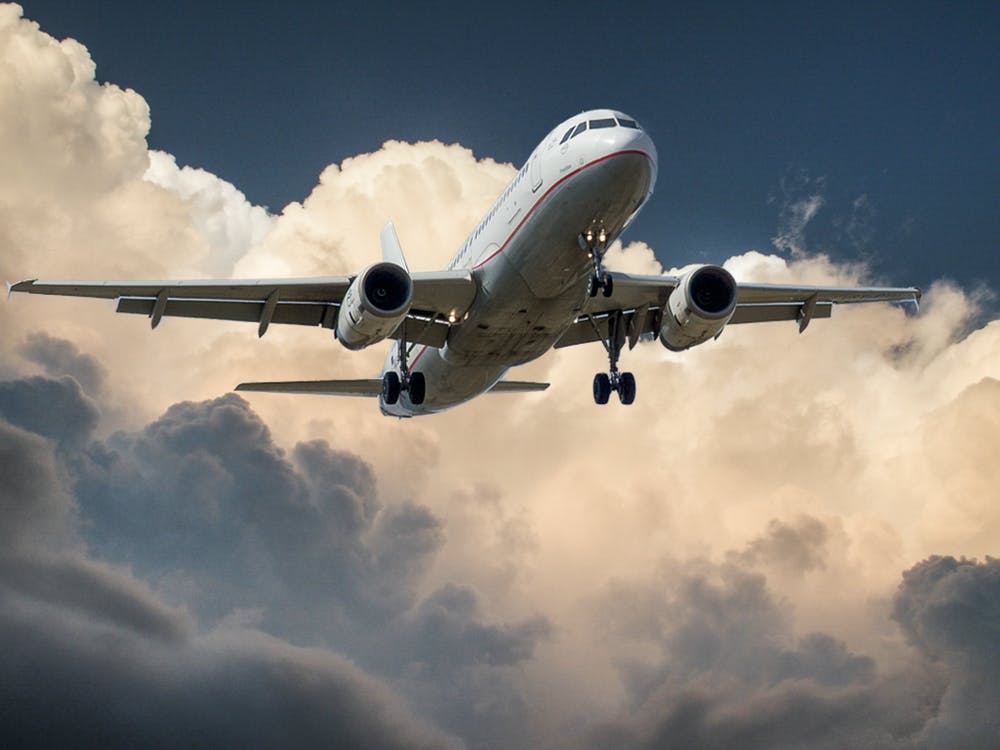 There’s no shortage of world-class horse races in the United States. Indeed, races such as the Kentucky Derby, Belmont Stakes and Preakness Stakes, to name just a few, are famous far beyond these shores. They are amongst the most famous in the world. However, they are not the only iconic horse races. Perhaps the most famous -- or at least the most difficult -- race takes place across the pond in Liverpool, England. It’s called the Grand National, and it’s so iconic that it’s referred to as "The World’s Greatest Steeplechase."

If you’re a horseracing aficionado, then it’s recommended you go at least once in your life. In this blog, we’ll run through some useful tips that’ll help you to get the most from your trip.

First thing’s first: a little education may be required. While you’ll understand the action taking place on the track to an extent, if you haven’t been following UK horse racing, you may need a little help. Why? Because there are subtle but significant differences between American horse racing and UK racing. To ensure you fully understand what’s going on, there are always some expert horse racing tips available on the net before making your way to Aintree Racecourse. You may also consider watching some UK races on television or online before your trip.

Since this race takes place all the way over in Blighty, you’ll need to prepare well in advance of your trip, especially regarding the flight. The nearest airport to the racecourse is Liverpool John Lennon airport, but there are no flights there from the United States. The nearest international airport is Manchester, which is served by most major US airports, including JFK, Los Angeles, and Atlanta. Another option is to fly into London and then make the journey north via train; it only takes a few hours. For your accommodation, anywhere in Liverpool City Centre will do.

The Grand National has a unique atmosphere. First tip: dress up to the nines! This is a chance to show off your best outfits. You’ll figure out what to do at the races while you’re there, but remember that the fun doesn’t end once the racing is over. At that point, travel into Liverpool (it’s two miles from the racecourse) and prepare for a night on the town. Grand National night rivals New Year’s Eve as the busiest night of the year, so a restaurant reservation is recommended. After that, it’s all about having a good time. You’ll love it!